Top 5 festivals of the world

Festival is an event celebrated by a community or a religion to display their affection. Whenever we hear the word, ‘Festival’ we know it is going to be huge and amazing. There is something attached to that word signifies happiness. Talking about festivals, allow me to tell you about the biggest festivals of the world. 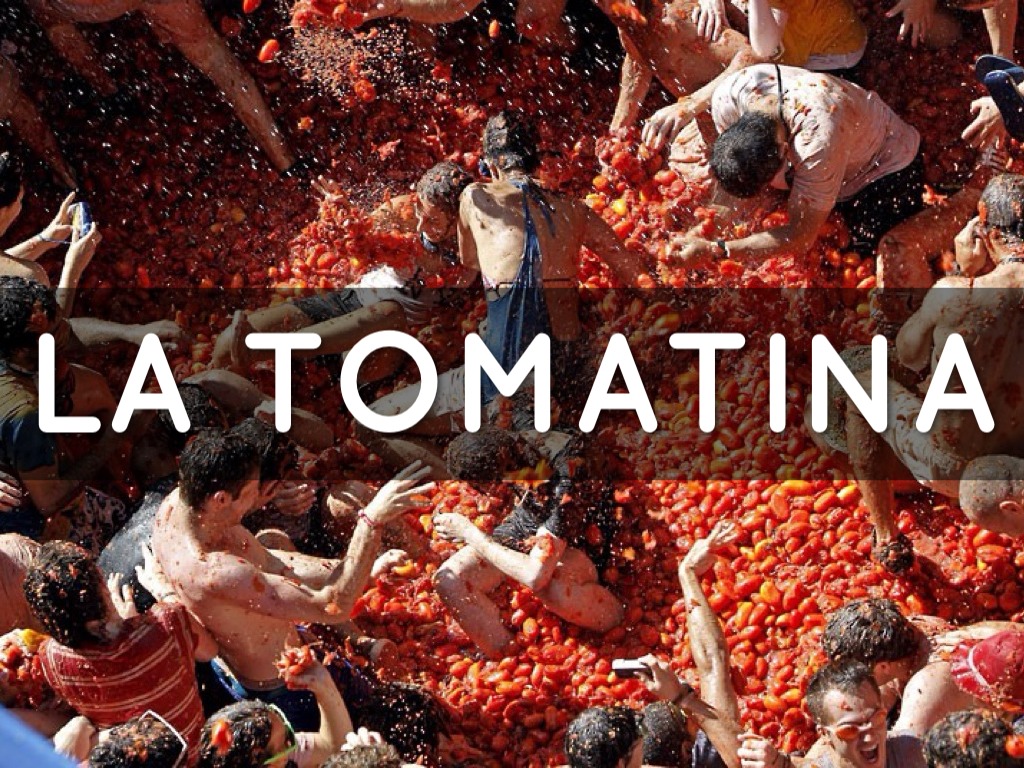 La Tomatina start with an event called ‘palo jabon’. The goal of this event is climb a greased pole and drop ham from it’s top. Once someone from the group of participants succeed in this event authorities gives signal for the start of tomato fight. Water from trucks also being fired  into the air from all corners of the street. At that time number of trucks will arrive at the street and provide tomatoes in abundance. Tomatoes for this festival are imported from Extremadura, one of divisions of Spain. The week long La Tomatina festival also features music, dance, parades and fireworks. 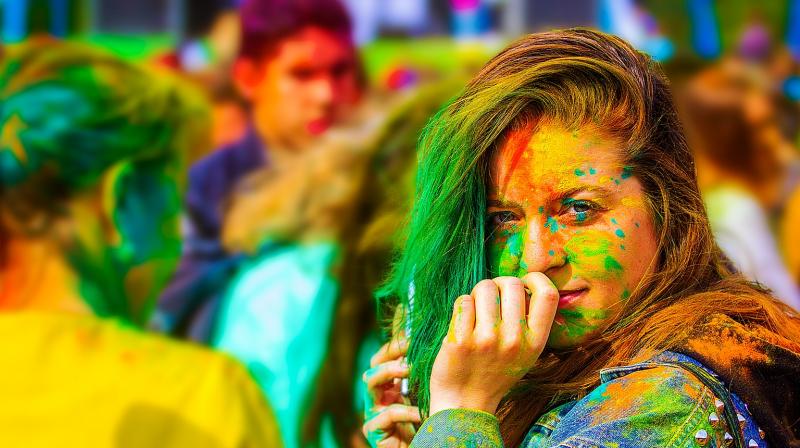 Holi is known as festival of colors celebrated by Hindus all over Asia and also by the people from some parts of Europe and North America. This Spring festival is mainly observed in India and Nepal. Holi is regarded as one of most important and vibrant festivals in India. This festival commemorate the victory of good over evil.

Holi also marks the arrival of Spring, a season of hope and enjoyment. The tradition of colors in holi festival linked with stories of Lord Krishna, who play parks on his beloved Radha by drenching her in colors and water. Holi celebrated on day after the full Moon in March of every year.

The celebrations of Holi festival start with burning of Holika, represent the death of evil. Everyone love to drench others with colored water and dry powder at the time of Holi. Colored water filled balloons and waters guns are also used for ‘water fight’ during Holi festival. People also visit houses of theirs friends and relatives and share sweets and other food items.

Rio Carnival is considered as the biggest carnival in the world, a five day long celebration held on 40 days before Easter every year.  Officially starts on Friday and end on Fat Tuesday, day before the start of Lent. There are around 2 million people on the street of Rio de Janeiro during this carnival. Rio carnival also sum up the true culture of Brazil. People can sing, dance and have lots of fun during Rio carnival.

Samba parades are one of most important events of Rio carnival, features more than 200 Samba schools. The participants of Samba parades have to pick up specific theme, music, lyrics and costumes. Every group have to follow a specific order and to present choreographed dance in fancy costumes. Samba schools practice all year around to be succeed in parade during Rio Carnival. More than 300 street bands also participate during Rio Carnival. Each bands have their own place to parade. 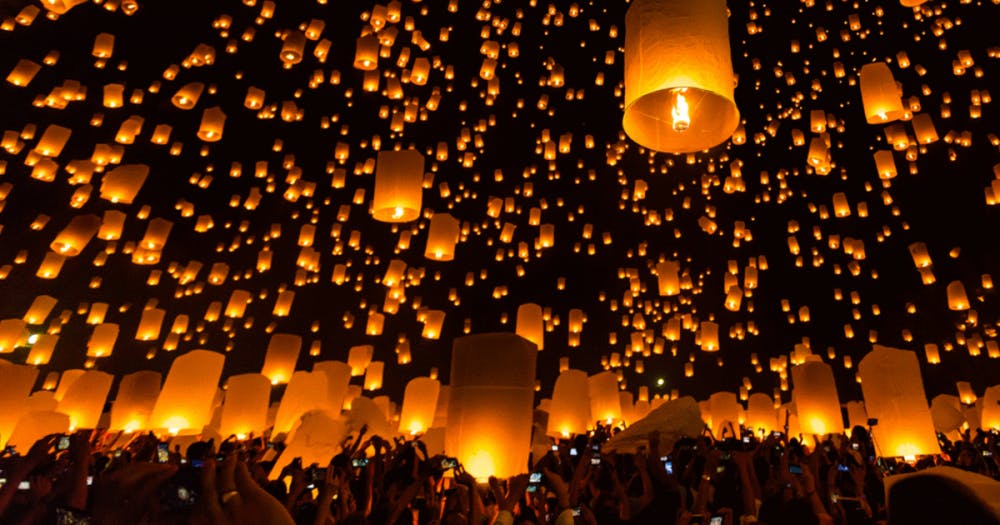 It is one of the most important events in Taiwan which held on first full-Moon night of every Lunar year. The Pingxi district of Taiwan decorated with thousands of sky lanterns lights during this festival. The main lantern at the festival have theme of Chinese zodiac sign of respective year. The large lantern installations shows resemblance with many animals like dragon, dinosaurs and  butterflies. At same time the smaller lanterns represents most important historical events. The celebrations of this festival also include lantern making, lantern riddle games and firework displays. International sand sculpture festival or FIESA is the largest sand sculpture event in the world. FIESA has been held Algarve region of Portugal since 2003. This festival presents 50 towering sculptures each year that are made from about 40000 tons of sands, carved by 60 artists from all over the world.  Each year FIESA festival features a specific theme for creation for sand sculptures. The theme for FIESA depends on local traditions, popular cultures and mythology.

A Trip To Kalpa, The Most Scenic Village In The Himalayas

Least Visited Countries In The World And Reasons To Visit Them

Adventurous Things To Do In Bali

Post Pandemic Travel Trends That Will Re-Define Travel And Tourism

Things Not To Miss In San Francisco